Sony’s Screen Gems and Constantin Film have released the official trailer for Resident Evil: Welcome to Raccoon City starring our Tom Hopper. The new action horror pic is set to be released in cinemas on December 3rd in the UK .

The film serves as a prequel to the original video game storyline, on which the Resident Evil franchise is set. It’s set in in 1998 in Raccoon City, once the booming home of pharmaceutical giant Umbrella Corporation but now a dying Midwestern town with great evil brewing below the surface. When that evil is unleashed, a group of survivors must work together to uncover the truth behind Umbrella and make it through the night.

Tom stars as Albert Wesker, captain of the STARS police force from the video games, who serves as one of the iconic antagonists throughout the franchise. Catch the trailer below: 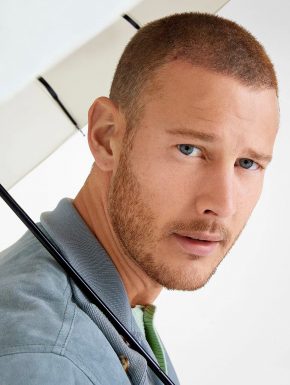