‘THIS IS CHRISTMAS’ STARRING JACK DONOGHUE PREMIERES ON SKY CINEMA

We are thrilled to announce that This is Christmas starring Jack Donoghue is now available to watch on Sky Cinema and NowTV.

The feel-good seasonal comedy tells the story of two strangers who fall for each other on their commute to London during the build-up to Christmas. Eventually, the Christmas spirit gets the better of them when they decide to host a party for their fellow commuters.

This Is Christmas is directed by Chris Foggin, with a screenplay by Alastair Galbraith. A US release date on Epix is to be announced. 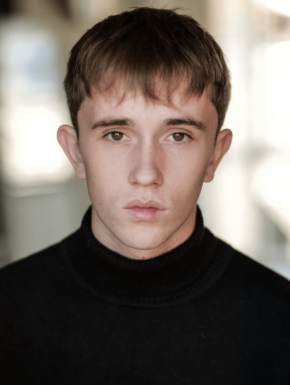