‘THE LORD OF THE RINGS: THE RINGS OF POWER’ LAUNCHES ON AMAZON STARRING SIMON MERRELLS

The highly anticipated Lord of the Rings: The Rings of Power has been released by Amazon Prime, starring Simon Merrells as Revion.

The first two episodes are available to watch now on Amazon Prime, with the remaining six episodes released weekly on Fridays. 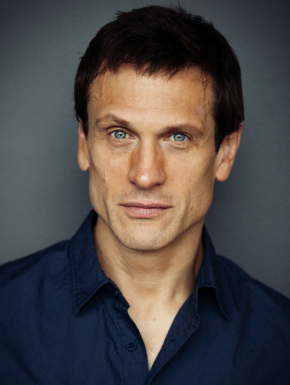