The official trailer for the fifth season of The Last Kingdom starring Ewan Horrocks has been released.

Years have passed since the events of the last season, and King Edward is still forging ahead with his ambitions to unite the Saxon Kingdoms to fulfil his late father’s dream. Although a long-standing peace between Danes and Saxons now exists, that harmony is under threat. Not only by a new Danish invasion but a Saxon rebellion. Uhtred has been entrusted with protecting Edward’s illegitimate son, the future King of England, Aethelstan.

The final 10 episodes will star Ewan as the recurring role of Aelfweard, 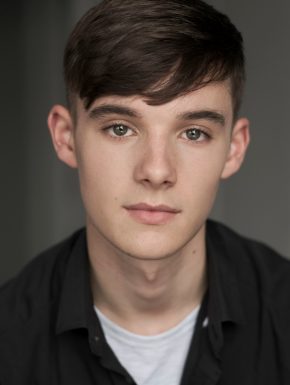