We’re excited to be able to announce that our Staz Nair is set to star in Miramax’s upcoming Paul Bettany penned feature film Harvest Moon.

Co-written by Paul Bettany and Dana Brown, the film revolves around a young boy who sees an opportunity to reunite his separated parents when the pandemic shuts down the world. Bettany, Brown and Director Mark Waters will produce along with Bill Block and Jessica Tuschinsky.

Filming is currently underway in South Carolina, USA with a release date to be announced. 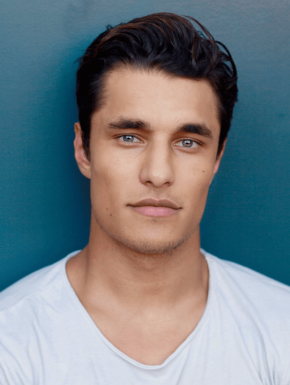 TRAILER RELEASED FOR 'YOUR CHRISTMAS OR MINE' STARRING LUCIEN LAVISCOUNT