We are thrilled to announce that Rosie Graham and Myles Kamwendo have joined the cast of Netflix’s highly anticipated feature film The School for Good and Evil.

The film is an adaptation of the Soma Chainani fantasy young adult novel, which is the first in a series of six books. 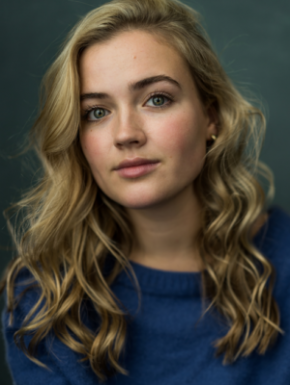 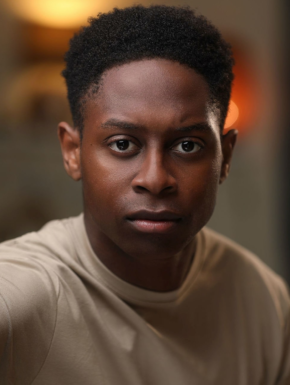