We’re pleased to announce that The Sandman, starring Ann Ogbomo and Tom Wu, is now available to stream on Netflix.

Based on the 1989–1996 comic book of the same name written by Neil Gaiman, The Sandman follows Dream, the personification of dreams, as he attempts to rebuild his realm following a century of imprisonment by a mortal man seeking to cheat death. 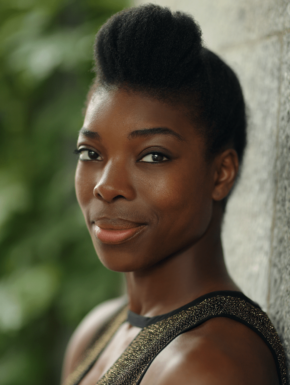 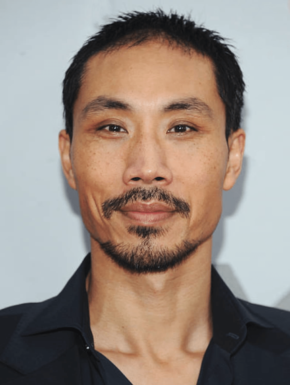