We’re excited to announce that our Jerry Iwu has joined the leading cast of the upcoming series The Sister Boniface Mysteries for BBC Studios and BritBox.

Jerry is set to play Detective Sergeant Felix Livingstone. Felix was supposed to be on secondment to the Metropolitan Police but an administrative error lands him in Great Slaughter. A cast of eccentric local characters combined with his boss’s reliance on a nun leave him reeling…

Sister Boniface Mysteries will air in the UK on UKTV’s free-to-air channel Drama and in the USA on BritBox in 2022. 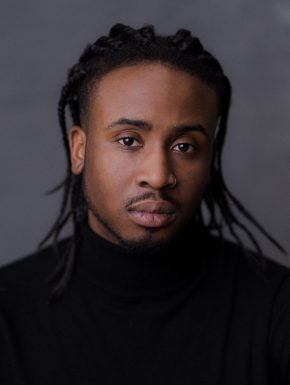