HBO has released House of the Dragon, the much anticipated prequel series to Game of Thrones.

Featuring Patrice Naiambana, Oscar Salem and Arthur Conti, the series beat all records for a debut drama on both HBO and Sky Atlantic in the UK with over 30 million viewers and has been renewed for a second season.

Based on George RR Martin’s Fire & Blood and set 200 years before the events of Game of Thrones, the series charts the story of the Targaryen civil war amid machinations for the infamous Iron Throne.

Catch episodes on 9pm Sunday nights on HBO and Monday nights at 9pm on Sky Atlantic, or stream via HBO Max and NowTV. 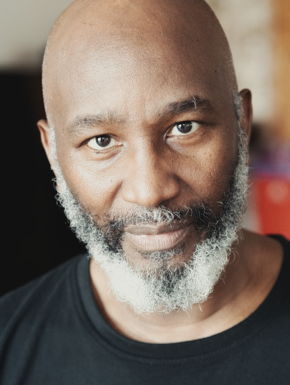 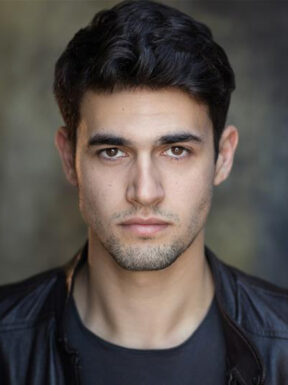 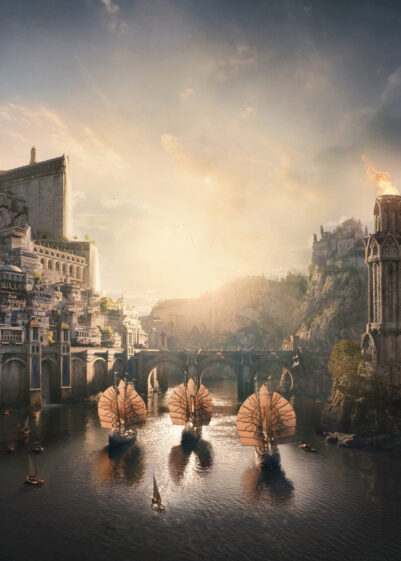