Gunn wrote all eight episodes of Peacemaker and directed five, including the first. Gunn, Safran, and Matt Miller serve as executive producers on the series, with Cena as co-executive producer. Based on characters from DC, Peacemaker is produced by Gunn’s Troll Court Entertainment and The Safran Company in association with Warner Bros. Television. 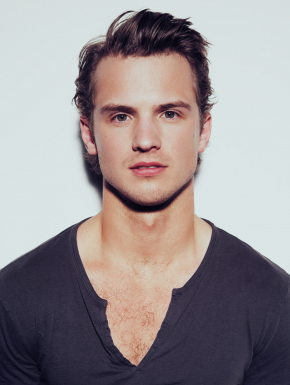 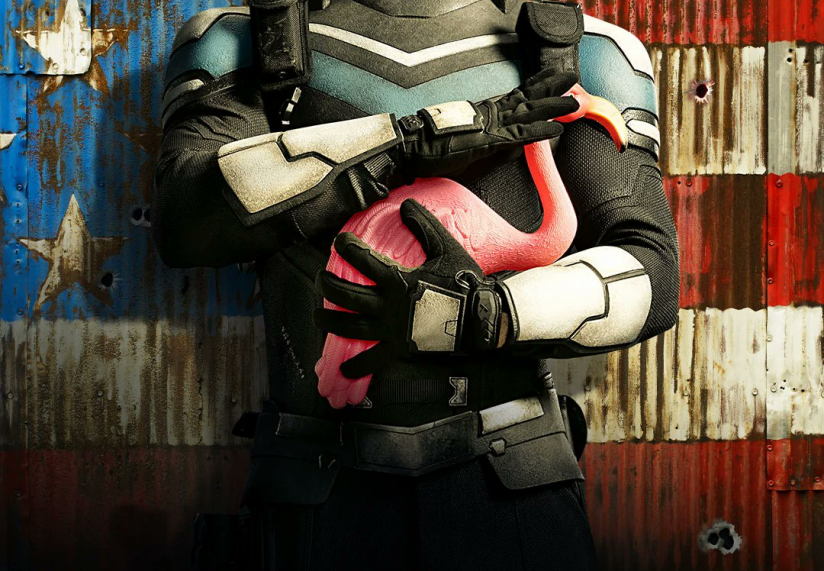 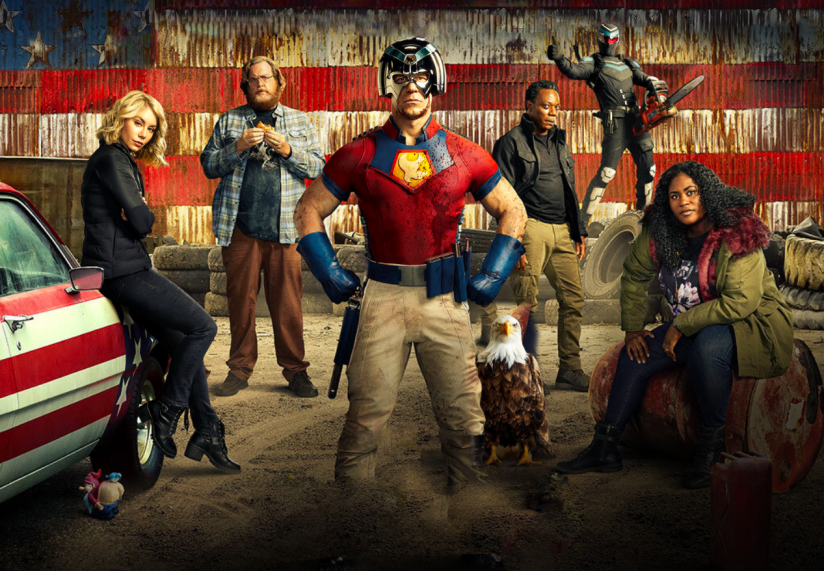