We’re very excited to be able to announce that our Gabriel Tierney is joining the leading cast of the forthcoming Enola Holmes sequel from Netflix and Legendary Pictures.

The films tell the story of Enola (Millie Bobby Brown), the rebellious teen sister of Sherlock Holmes (Henry Cavill), who is a gifted super-sleuth in her own right and often outsmarts her famous siblings.

Emmy and BAFTA-winning director Harry Bradbeer and writer Jack Thorne are also returning for the sequel. Released in 2020, Enola Holmes was a massive hit for Netflix, with the streamer reporting that an estimated 76 million households tuned into the movie during its first 28 days of release.

Principal photography is now underway in London with a release date to be announced. 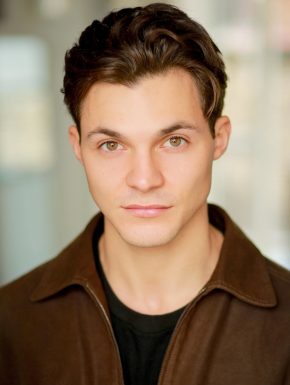