We are excited to announce that our Ben Radcliffe has joined the lead cast of Netflix’s Anatomy of a Scandal.

Ben – who can currently be seen as the leading series regular Ralen on the CW and SyFy’s Pandora – will play the younger version of James, an ambitious junior minister who’s marriage is tested after he finds himself accused of rape. The older version will be played by Rupert Friend. 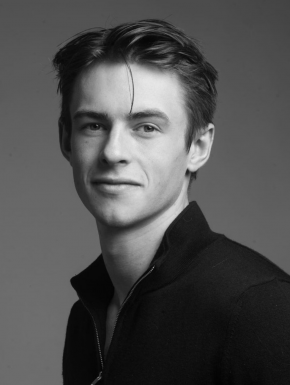