Bad Education’s fourth season, due to air in early 2023 following a Christmas Special in 2022, is set to return to BBC Three and BBC iPlayer and is made by award-winning Tiger Aspect Productions and Jackpot Productions.

The series will be directed by Freddy Syborn and executive produced by Jack Whitehall. 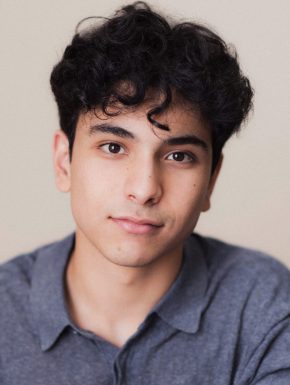